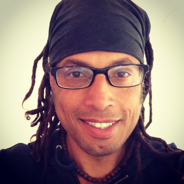 After attending both USC and UCLA film schools, Jacques soon after secured a 3 picture writing deal With Imagine Entertainment in 1988.

After years working as a screenwriter, Jacques co-founded Filmmakers Alliance in 1993. As President, he built the grassroots collective into an important independent filmmaking community and resource organization with films screening at every major festival in the world. He’s overseen the production of hundreds of  films and developed a wide range of innovative and dynamic filmmaking support programs.

In 2004, Jacques and partner Liam Finn formed FA Productions, of which they are Co-Presidents. FA Productions has produced several feature films including "Shock Television", ""The Dogwalker", "Within", "Midnight Movie" and "The Revenant" and is a co-producer on Brooklyn Reptyle’s "Audie and the Wolf". In 2005, he was named Chief Community Officer of the festival submission/filmmaker support site, Withoutabox.com. He most recently (2013) produced a national ad spot for Coke Zero.

Jacques also self-distributed his feature film "The Dogwalker" in 2006 as well as worked on the distribution team for "America So Beautiful" in 2004. 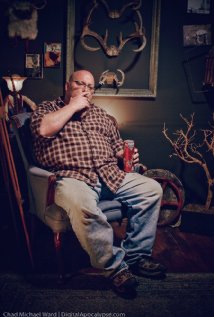 Roger Mayer is a writer-producer, noted film theorist/historian and founding partner of Brooklyn Reptyle Films. He has worked for the Sundance Film Festival the past 14 years and was also the Programming Director of both the Silver Lake Film Festival and the Downtown Film Festival - Los Angeles. Roger’s producing credits include “The Oregonian” (Sundance 2011) by writer-director Calvin Lee Reeder and starring Lindsay Pulsipher of HBO's "True Blood", “The Rambler” (Sundance 2013) also by Reeder, “Big River Man” (Sundance, 2009), “Boppin' at the Glue Factory”, “Audie and the Wolf”, the punk rock cult film “The Sugar On Top”, “Carlos Spills the Beans” featuring Harry Dean Stanton and “The Bang Bang Brokers” by underground theater legend David N. Donihue. 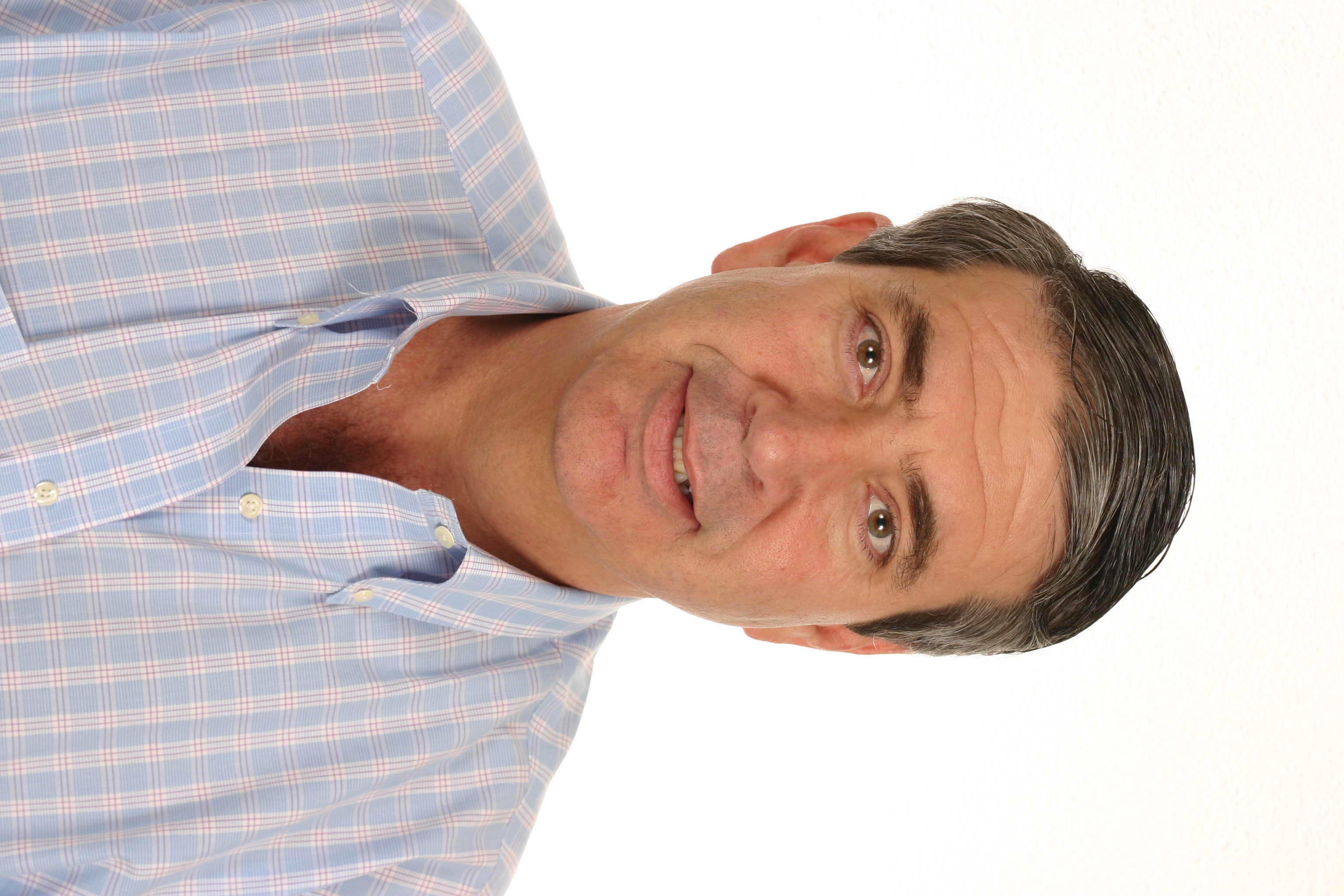 In addition, he has produced over 30 shows at the Edinburgh Festival Fringe, including runt (Fringe First), Sabotage: In Fine Form (Perrier Award Nominee, Best Newcomer), Pajama Men: Versus vs. Versus (Best Double Act), and Re-Animator the Musical (Musical Theatre Network Best Musical Nominee).

Mike is an Adjunct Associate Professor at Southwestern University School of Law, one of the co-authors of the upcoming, 4th edition of Entertainment Law, and an Arbitrator for the Independent Film and Television Alliance.  He is also the President of the Academy for New Musical Theater and on the Board of Directors of Filmmakers’ Alliance. 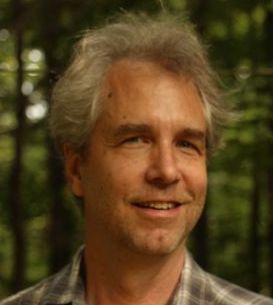 Jim has over 20 years of senior management experience in Technology, Marketing and Entertainment.  Jim is a recognized expert industry source on issues affecting Direct Marketing and Web trends & standards.  He has presented at numerous seminars and conferences on effective interactive marketing and enhancing the consumer experience on the Internet.

In 2000, Jim founded Bigfoot Partners which produced a number of feature films including: 3 Needles, Falling for Grace, Midnight Movie, and Within.

Some of the Companies that Jim has founded or invested in are: